As a full member of the European Union (EU), Cyprus is required to comply with the applicable EU Directives and Regulations. As a result, Cyprus must implement the requirements for disclosing information on the beneficial ownership of legal entities, other legal arrangements and trusts in accordance with the requirements laid out in Directive (EU) 2018/843 of the European Parliament and of the Council of 30 May 2018 amending Directive (EU) 2015/849 on the prevention of the use of the financial system for the purposes of money laundering or terrorist financing, and amending Directives 2009/138/EC and 2013/36/EU (theFifth Money Laundering Directive).

In the interim, and in line with the requirements of the Fourth Money Laundering Directive, the Registrar has announced that a platform will be set up with the aim of collecting information on the ultimate beneficial owners of companies and other legal arrangements between the 22 February 2021 until the 19 July 2021. The information will be collated on a provisional platform and then subsequently transferred to a permanent platform where information will be disclosed in accordance to the provisions of the Fifth Money Laundering Directive. The announcement is accessible here.

During the six month disclosure period, only competent authorities who have completed an application will be able to access the beneficial ownership information. In accordance to the legal requirement of collecting due diligence, obliged entities (as defined in the Law) have an obligation to keep information on beneficial ownership.

The Cyprus BAR association informed its members that there is no obligation to report this information until the supporting guidelines are issued. Further guidelines are expected soon and we will be monitoring the updates. 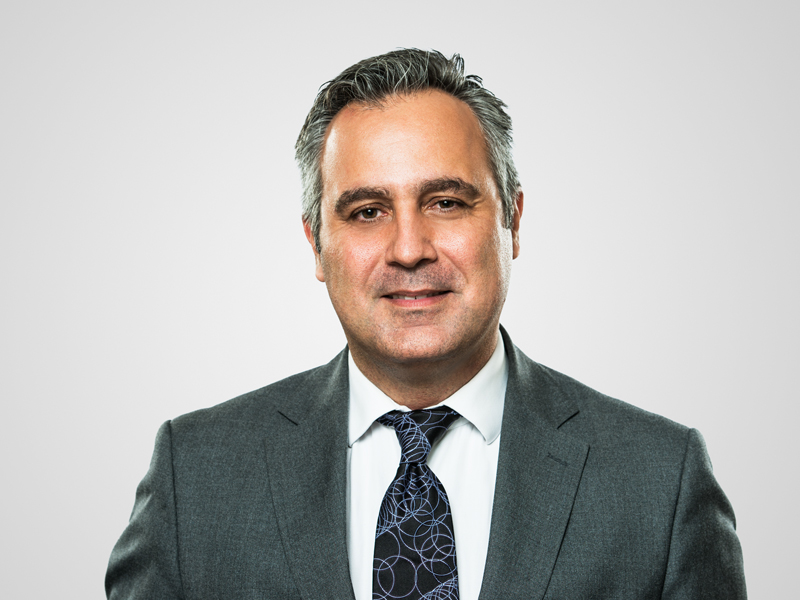 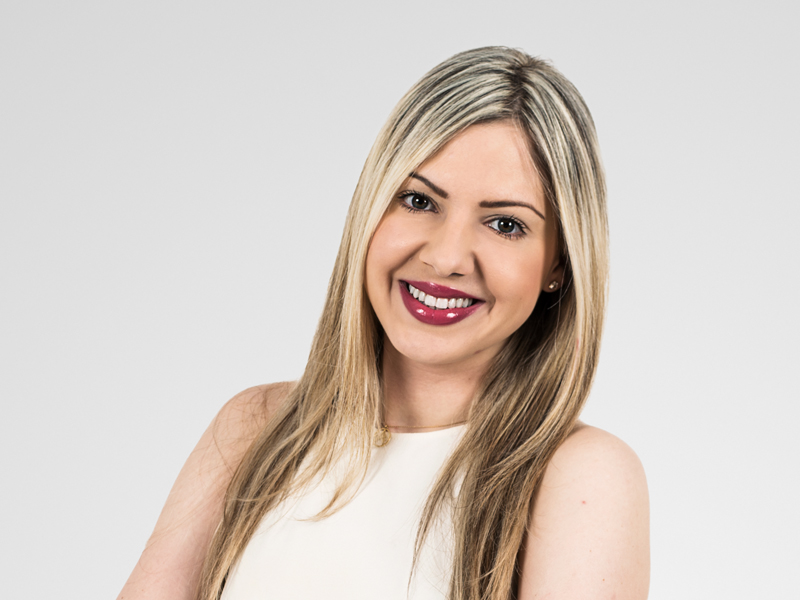 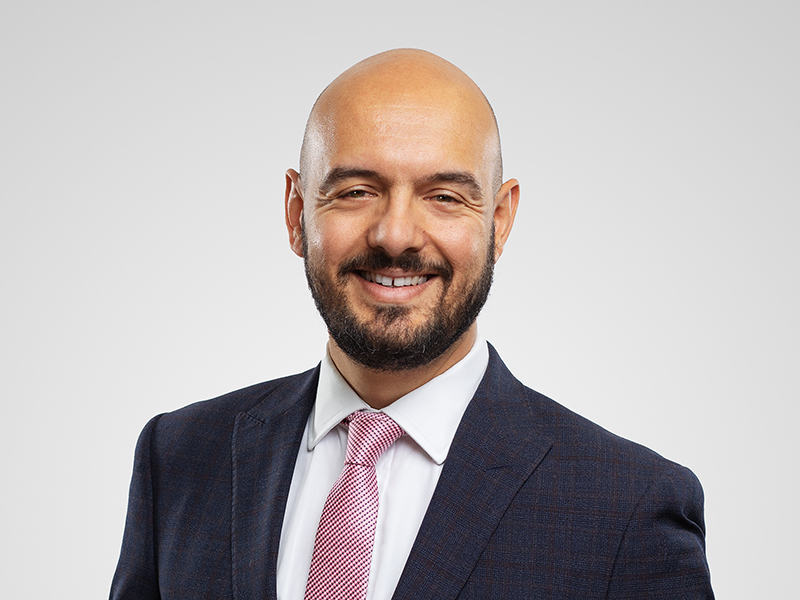