Bringing Your BVI Company to an End - Striking off vs Liquidation

A BVI company has no limit on its duration (unless provided otherwise in its memorandum or articles). Indeed, this firm continues to act for many companies incorporated in the very early days of the International Business Companies Act - now approaching 40 years ago. The majority of companies do, however, at some point reach the end of their useful life and directors and shareholders need to be aware of the options available.

The introduction of reporting obligations under the economic substance regime which continue while a company is struck off the register mean that is more important than ever to be well informed.

At the point in time at which a company has served its purpose the question that directors and shareholders must ask is this:

What needs to be done to bring the company’s affairs to an orderly close?

The main choice is between liquidation and strike off. Voluntary liquidation is a straight forward and inexpensive process that brings formal closure and much greater certainty as well as mitigating risk for directors, shareholders and other stakeholders. It can be completed in as little as 4 to 6 weeks. Allowing or applying for the company to be struck off the register is, on paper, a simpler and quicker process. However, crucially the company remains struck off for 7 years before it is formally dissolved and during that period the company as well as its directors and shareholders are exposed to greater ongoing risk and uncertainty. The risk and uncertainty increased with the introduction of on-going reporting obligations under the economic substance regime which continue to apply during this 7 year period even if the struck off company is not carrying on any activity.

If the company is not able to pay its debts as they fall due or its liabilities exceed its assets then the company should adopt a procedure under the Insolvency Act. This is outside the scope of this guide. Please contact us for further details if required.

The steps involved in a voluntary liquidation are simple; the first is for the company to prepare a plan of liquidation. This requires the company to identify one or more liquidators. A voluntary liquidator cannot be another company or other body corporate - it must be an individual - but, save for regulated companies, does not have to hold any specific qualifications or be resident in the British Virgin Islands.

There are some restrictions on who may be appointed to act as a voluntary liquidator of a company.

In particular, an individual, or any person who is a close relative, who is or at any time in the two years prior to commencement of the liquidation has been a director or acted in a senior management position and whose functions have included financial management of the company or any affiliate is disqualified from acting as a liquidator (although there is no restriction on an external auditor acting as liquidator).

The company must then formally approve the liquidation plan and the directors must adopt a solvency declaration that the company can meet its debts as they fall due and that its assets exceed its liabilities.

Once appointed, the voluntary liquidator must advertise the commencement of the liquidation. Broadly this provides for advertising locally (in the BVI) and in the company’s principal place of business (if that is outside of the BVI) or (if the company has no principal place of business) where the liquidator believes such advertising is most likely to come to the attention of the company’s creditors.

Upon completion of the liquidation, the liquidator will make filings and publish a notice confirming that the liquidation is complete. The Registrar will then strike the company off the Register of Companies and issue a Certificate of Dissolution. The date of dissolution is significant since after this date, the company no longer exists and the company can no longer incur liabilities or sue or be sued.

Strike off from the Register

There are a number of circumstances in which the Registrar may strike a company off the Register under section 213 of the BVI Business Companies Act. The most frequently used is the automatic strike off for non-payment of the annual Registry fee. A company may also be struck off if the Registrar is satisfied that the company has ceased to carry on business. In practice, the Registrar will strike a company off on this ground upon application from the company. Strike off is sometimes used as an alternative to voluntary liquidation but this option does have significant risks which should be understood before taking such an approach.

Should a company remain continuously struck off the register for a period of seven years it will only then be automatically deemed dissolved.

Where a company has been dissolved, an application can be made to the Court by the company, a creditor, former director, former member or former liquidator or any other person who can establish an interest in having the company restored to the Register. The circumstances in which an application would ordinarily be successful are limited.

The Economic Substance regime imposes ongoing annual reporting obligations to all companies - including struck off companies which have ceased to carry on all business. A company which has been voluntarily liquidated and dissolved has no such ongoing obligations whereas a struck off company is required to carry on making an annual filing under the economic substance regime for 7 years until the company is dissolved. This is another reason to consider voluntary liquidation over an automatic strike off.

A failure to make the filing without reasonable excuse is an offence which could extend to the directors of the company. Potential penalties are severe. Enforcement action would be taken through the Courts and a criminal burden of proof will apply.

We have put together two new packages here to ensure reporting obligations are met while the entity remains on the register:

Voluntary Strike Off - this can only be initiated when an entity is in good standing.

Clients who do not wish to go to the expense of a formal liquidation but wish to minimise their personal liability may wish to apply to the Registry for voluntary strike off and resign as directors. We will arrange the required nil-reporting for each year the company is struck off until it is dissolved. 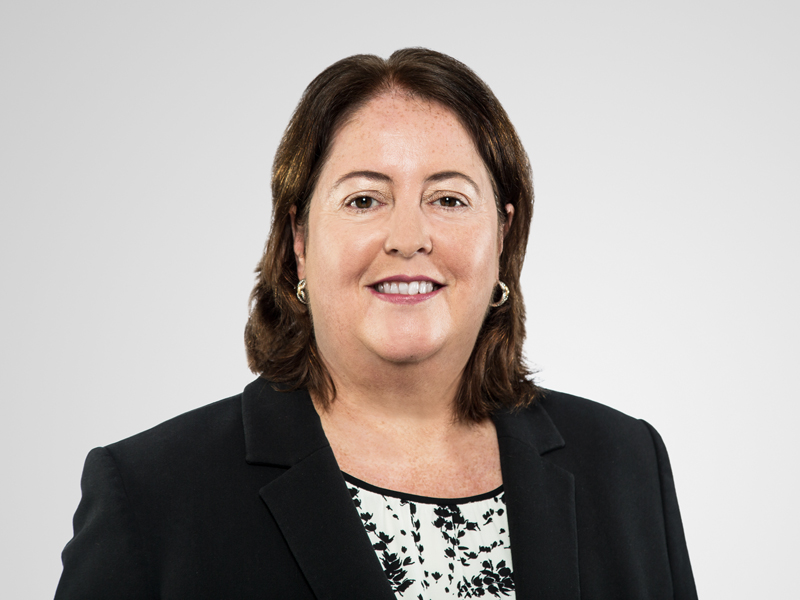